A wee round-up of catwalk highlights from the the British fashion capital this season, and a look at the emerging trends for spring/summer 2014. Unusually for spring/summer, many of the collections had a darker, melancholic note – moody colour palettes, heavier fabrics and longer cuts than you would expect for the warmer months. Even the king of prettiness Erdem’s spring/summer offerings had a much darker twist with a monochrome colour palette and organza tops covered in scrawled poems by Emily Dickinson and Walt Whitman. Elsewhere, typically springlike subject matter was transformed; flowers for spring are hardly new but this season designers gave a darker spin on floral inspiration – from Burberry’s fragile blooms to inky, tattoo-style rose prints at House of Holland. Christopher Kane’s approach was technical but ultra-feminine, with clinical cross-sections of a buttercup, carnation and orchid printed on jumpers. London designers aren’t known to be shrinking violets, and this season they were louder and prouder than ever. ‘Minimalism is over’ observed Jonathan Saunders following a hit collection filled with luxurious textures, floral embroidery, and popping prints rendered in slouchy satin. Mary Katrantzou showed huge puffy skirts and strapless dresses (with a smattering of bodycon) adorned with clever trompe-l’oeil patterns; the unusual brogue prints with their strategically placed flattering details showed the designer’s mastery of cut and proportion. The fashion world looks to London for its innovative spirit, and this spring/summer designers pulled out all the stops, some with their tongue firmly in cheek. J.W. Anderson – one of the hottest names in town this season thanks to rumours of pending investment from luxury powerhouse LVMH – reinterpreted classicism and Japanese influences, coining the term ‘avant-bland’ to describe his latest collection filled with witty, unexpected details – panelled dresses featured tiny fabric take-away boxes. Sugared almond shades define the colour palette of spring/summer 2014: pale pink, mint green, baby yellow and sky blue hues were all over the catwalks, either head-to-toe or offset against crisp white – the other big colour story of the season. Preen’s urban aesthetic was tempered with pastel prettiness, while Roksanda Ilincic – master of colour combination – showcased an ultra-modern collection filled with contrasting bursts of mint, tangerine, lemon and lime.

Pink has brightened the fashion landscape over the last few seasons, from Simone Rocha’s Pepto Bismol pink AW13 offerings to a certain rosy-hued cult cover-up from M&S. Pink was prolific on the new season catwalks too, Burberry Prorsum’s English Rose-inspired collection being one of the prettiest to make use of contrasting textures of the shade – lace, chiffon and soft knitted coats. Fashion’s got a new take on ‘smart casual’: dressing down the top half of your outfit is the new jeans-and-a-nice-top. The sweatshirt was something of a motif this season, with an all important pretty twist; see Christopher Kane’s ‘FLOWER’ emblazoned sweaters and exquisite oversized satin and flower-embroidered numbers at Antonio Berardi. Sweatshirts were paired with delicate lace midi skirts (Kane) and asymmetric  chiffon skirts (Berardi). After a lengthy 80s revival, it was only natural that the 90s would be next. Last season was particularly grungey (epitomised by Hedi Slimane’s contentious take on grunge-luxe at Saint Laurent) but this season silhouettes were influenced by sportswear – see Jonathan Saunders’ sporty bombers and luxurious jogging bottoms – and even prints got the 90s treatment; Giles used images from the period by iconic photographer Glen Luchford, including one of the biggest 90s icon of them all, Kate Moss, printed onto the silken folds of a diaphanous dress. The great British high street was getting in on the fashion week action too, with Whistles leading the way. Last season they held their first presentation (which ensured several key looks obtained sell out status) and for spring/summer 2014 they put on quite the show against a stunning London backdrop from the heights of Heron Tower, with elegant cropped pastel knits, metallic skirts and butter soft pastel leather taking centre stage. Top of the Class

Following his recent investment from Kering, all eyes were on Christopher Kane, and he certainly came up trumps with one of the most talked about collections of SS14 – his holographic tear-drop cut-out motif dresses, sheer pleats and pastel lace showed a confidence in his developing aesthetic.

Erdem’s collection felt like a new direction for the designer, who eschewed signature colour and print for a sportier, monochrome aesthetic; Peter Pilotto and Richard Nicoll both showed grown-up, feminine tailoring; and Holly Fulton developed her signature geometric aesthetic – this season it was softer, paler and punctuated with embellishment. Simone Rocha’s collection was a real highlight for me – her cuts were exquisite, especially the pretty, full-skirted dresses embellished with pearls, paired with pearl detail tights. Definitely one to watch.

What was your favourite show at London Fashion Week? Which of the emerging trends will you be coveting for spring?

All images via Style.com 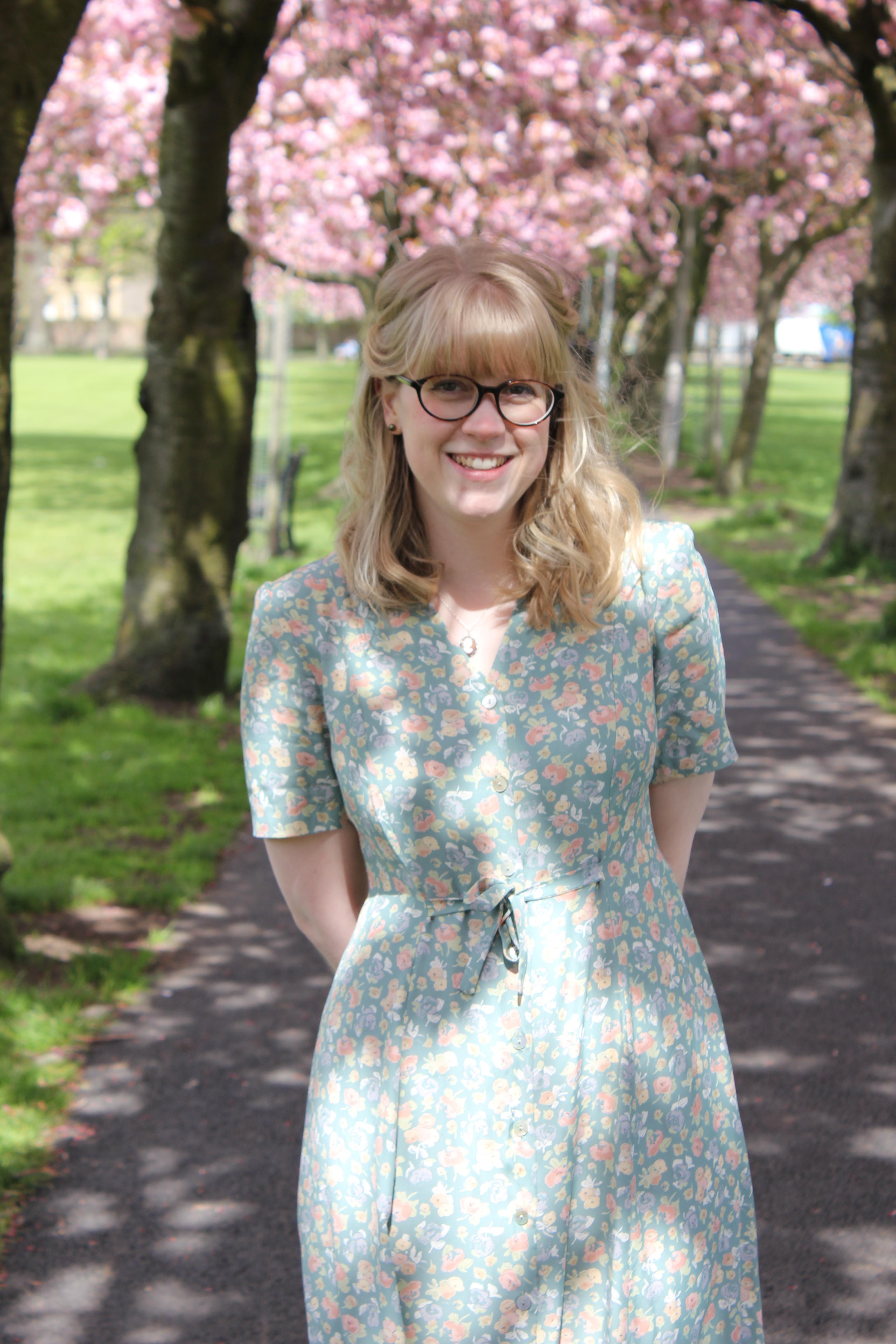