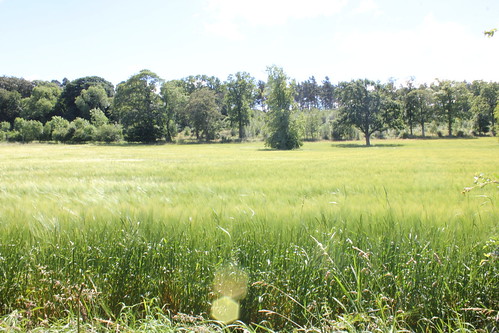 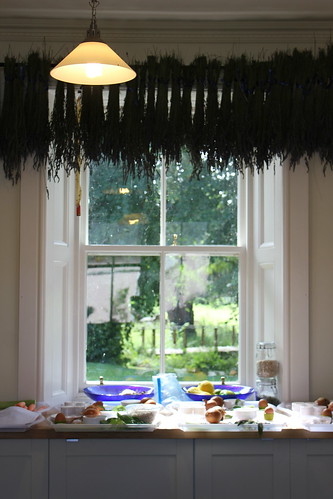 I love this time of year, as Summer slips into Autumn. Balmy afternoons melt into golden evenings, a haziness hangs in the air and just a hint of changing colour appears on the leaves, the hedgerows heaving with soon-to-be-ripe fruit. It may have poured with rain all afternoon today, but it was on one such glorious, late Summer day that I was lucky enough to explore the stunning Colstoun House and Cookery School near Haddington in East Lothian. 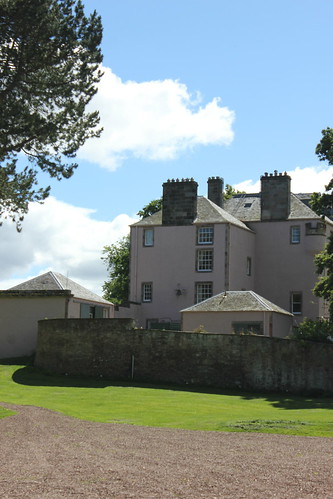 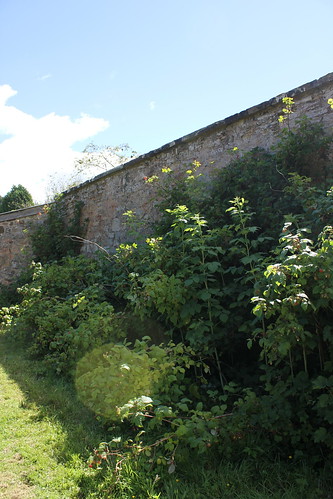 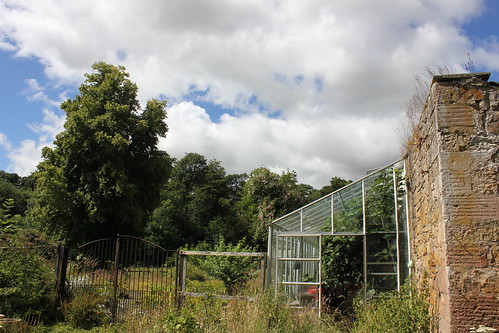 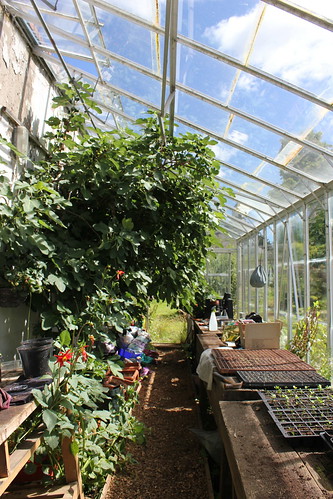 I first came across Colstoun at Edinburgh Christmas Foodies Festival last year, where I ogled their beautiful seasonal display and they very kindly gifted me some delicious crab apple and lavender jam to sample. Since then, I’ve been hooked on their Instagram, where they share pictures of beautifully fresh natural ingredients, delectable produce and the enviable environment in which it is all grown and artfully prepared. So when they kindly invited me to explore, I couldn’t wait to see more. 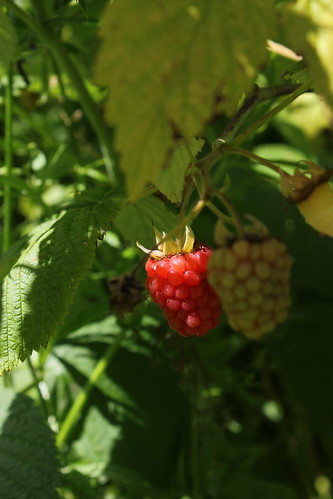 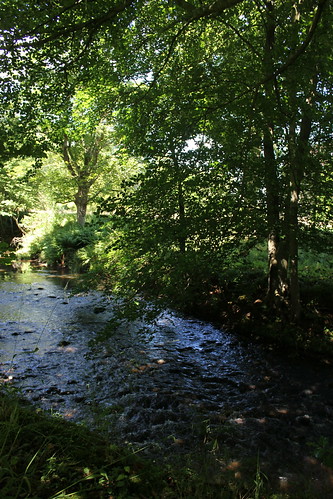 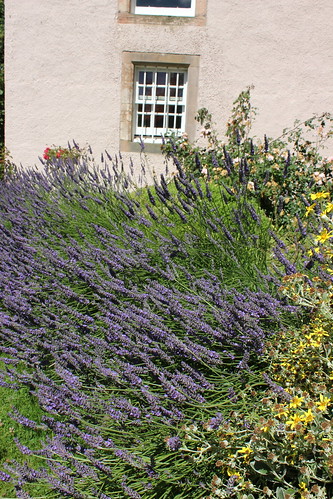 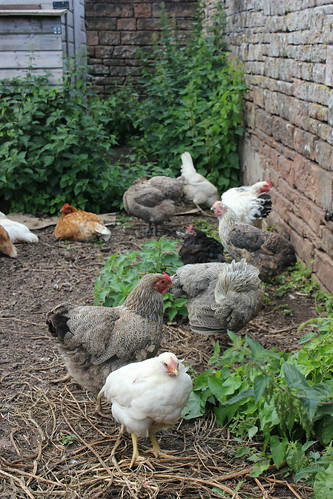 And see more I did! So much so that I must have come away with hundreds of photographs. Lovely Mackie from Colstoun spent the best part of two hours showing us a large part of the estate, and commented on how visitors are often surprised at just how vast the surroundings are! What I love about Colstoun’s social media is how the wee details and snippets that make up this unique place are so sensitively captured, and that was something I hoped to convey in my account too – I can only hope I’ve done it justice! 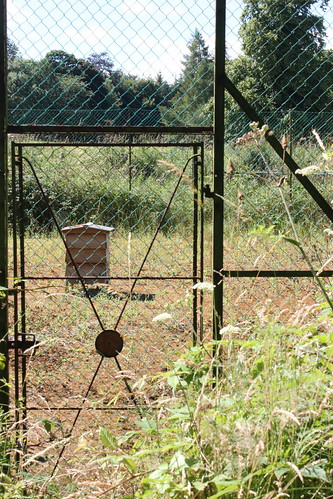 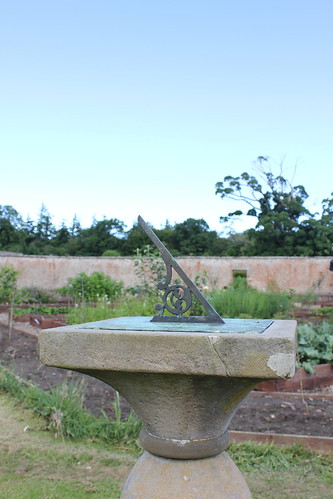 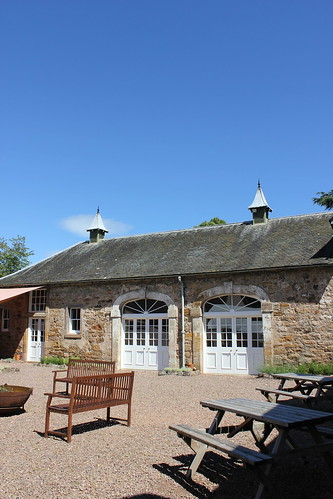 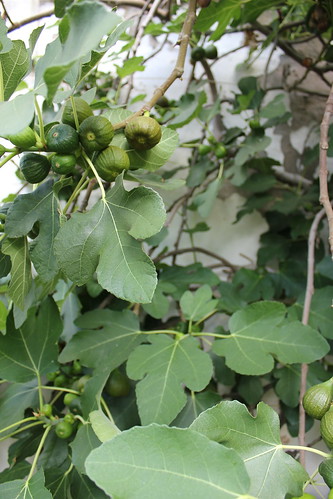 Colstoun is a family-run business through and through. The house itself, perched in a particularly scenic part of East Lothian, just 30 minutes south-east of Edinburgh, is the oldest house in Scotland in which just one family has resided – for 900 years in fact! Colstoun is the Ancestral Home of the Brouns/ Browns Clan, who have lived in and worked on the 2000 acres of arable farm and woodland all this time. As we explored we were accompanied by the sounds of the wind rustling through golden fields, the trill of birdsong and the babble of the stream and I was struck by just how peaceful and idyllic a place this was, with such variety – not to mention privacy – in these glorious natural surroundings it’s unlike anywhere I’ve been before. 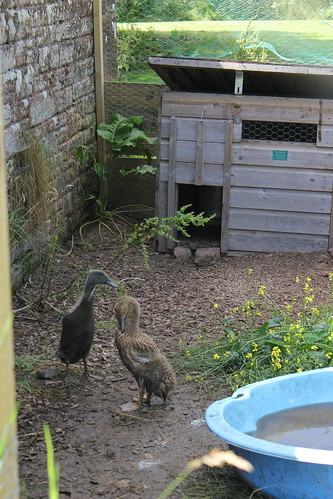 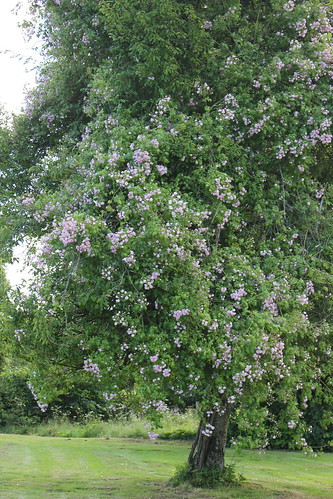 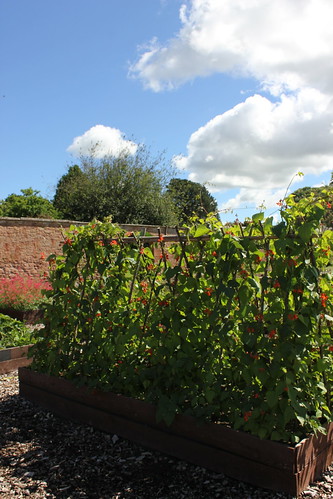 Currently the gardens are being artfully restored with an extensive redevelopment plan; the first phase focusing on The Walled Garden is well underway. New pear trees (Colstoun’s symbol with intriguing family mythology attached!) have been planted, and were beginning to fill with fruit. Beautiful beds filled with strawberries ripened, while on the other side of the wall redcurrants glistened like jewels and wild raspberries beckoned to be picked. The sheer variety and quality of the produce was an utter dream. One day I’ll get that allotment… Only seven more years on the waiting list! 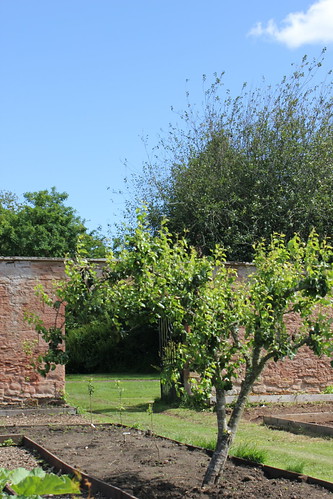 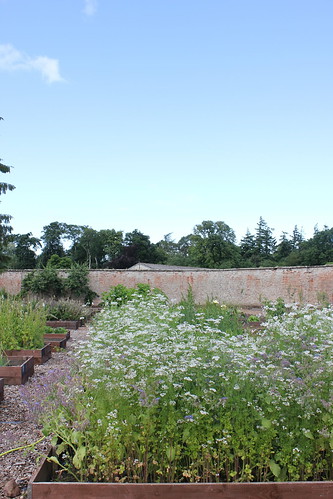 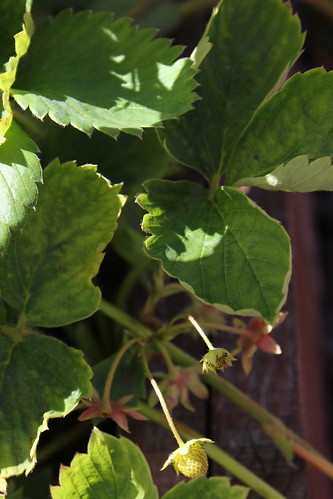 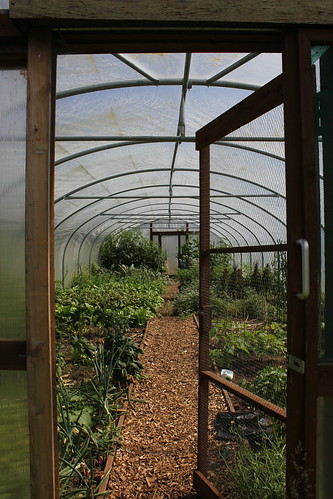 As well as extensive gardens, the polytunnels (with more, bigger ones on the way) and incredible lean-to greenhouse allow Colstoun to grow fruit and veg more used to warmer climes: their fig tree laden with fruit ready for preserve-making season, and chilli plants were bursting with colour. Seeing this all up close was a treat for the senses, and the origin of that quality in Colstoun’s final products clear to see in the lovingly-tended produce. And that’s just what the dedicated team have purposefully planted and tended: we spotted so much more to forage too; the scent of wild garlic in the woodland areas had me dreaming of making pesto, and their brambles this year are going to be abundant again in time for crumble season. They certainly make the most of nature’s plenty and I am incredibly excited to return in the Autumn. On my visit I sampled everything from crab apple vinegar and sloe cheese to lavender shortbread – all amazing concentrated and well-balanced in flavour, and unlike anything I’ve tasted before! 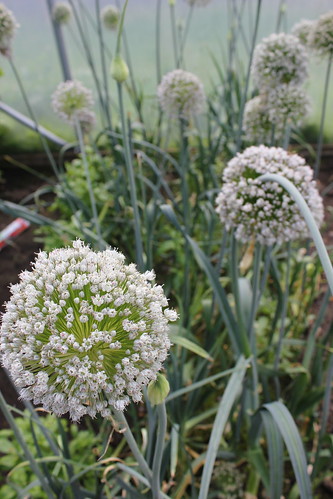 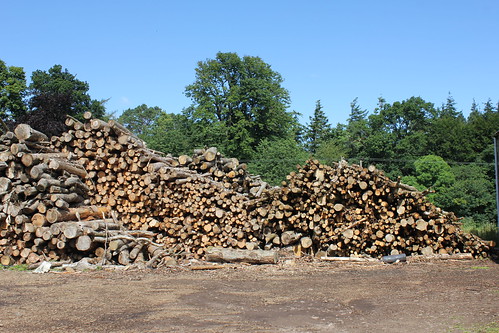 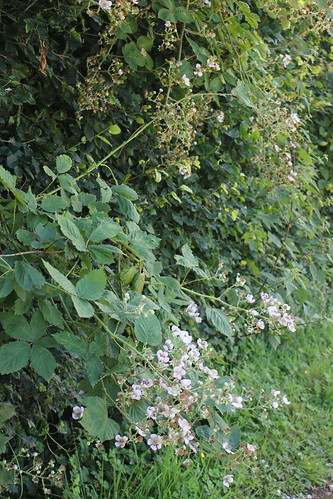 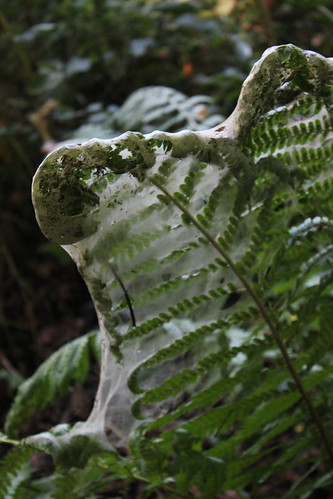 The house itself is breathtaking too; my favourite room was the library with its humungous bay window overlooking that view. The attention-to-detail and sensitivity to the house’s history and heritage is second to none; last year the team restored the Coach House, originally built in 1808 and designed by famed Georgian architect Patrick Brown. The results – pictured below – bring the traditional details up to date. ‘Our House, Your Home’ is their motto, and Colstoun want to share all this: they can host (and cater for, naturally) everything from cosy wee gatherings in the Main House to huge parties in the Coach House. And judging by the stories I heard from Mackie, Colstoun’s shindigs are the stuff of legend… The relaxed atmosphere of the place was obvious from the off – mainly down, I think, to the genuine enthusiasm and care of those who continue Colstoun’s legacy. This extends to their famed cookery courses too – aimed at all levels and a variety of specialisms, from artisan bread making to bee keeping. But more on that soon! 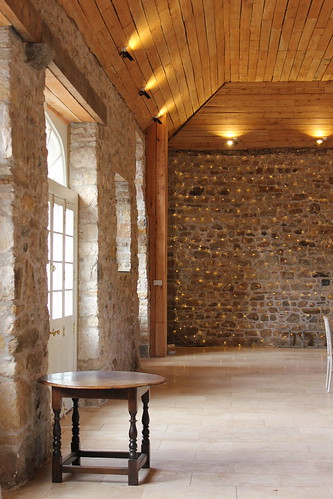 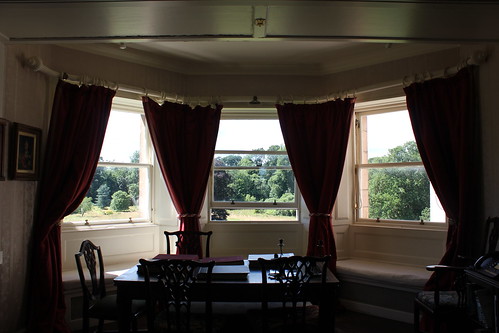 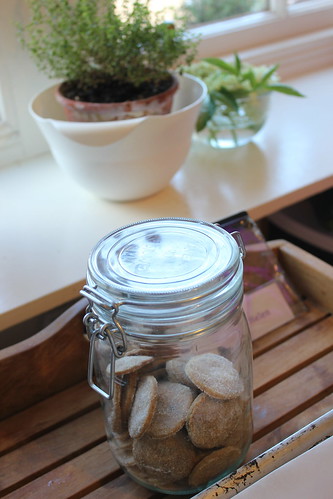 Thanks for having me, Colstoun! Have you visited Colstoun Cookery School, or do you have somewhere similar near where you live?